The 2019 IEEE International workshop on future computing (IWOFC) is the 3rd in series providing an international forum for the discussion of recent advances and future prospects in future computing systems. The workshop will be held on December 14-15, 2019, in Hangzhou International Expo Center Hall 307, at Hangzhou,Zhejiang Province,China. The scopes of the workshop include theory, materials, devices, circuits, systems and other related research of future computing technology. The technological challenges and development trend of high intelligent and low power computing system will be discussed. Approximately over 300 workshop participants are expected to attend. 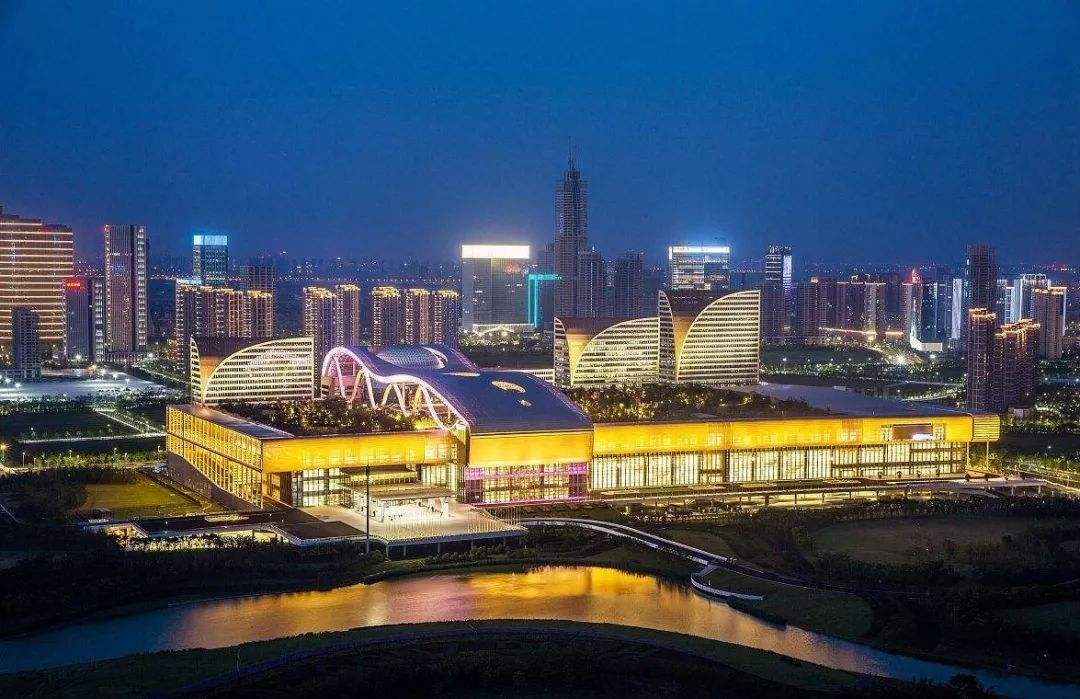 Peking University is a comprehensive and national key university. The campus, known as "Yan Yuan"（the garden of Yan）, is situated at Haidian District in the western suburb of Beijing, with a total area of 2,743,532 square metres (or 274 hectares). It stands near to the Yuanmingyuan Garden and the Summer Palace.
Peking University is proud of its outstanding faculty, including 48 members of the Chinese Academy of Sciences (CAS), 9 members of the Chinese Academy of Engineering (CAE), and 21 members of the Third World Academy of Sciences (TWAS).
The university has effectively combined research on important scientific subjects with the training of personnel with a high level of specialized knowledge and professional skill as demanded by the country's socialist modernization. It strives not only for improvements in teaching and research work, but also for the promotion of interaction and mutual promotion among various disciplines.
Thus Peking University has become a center for teaching and research and a university of a new type, embracing diverse branches of learning such as basic and applied sciences, social sciences and the humanities, and sciences of medicine, management, and education. Its aim is to rank among the world's best universities in the future.