Hangzhou, the capital of Zhejiang Province, is the provincial center in Economy, Culture, Science and Education. It is a famous city in history and culture and also an important national tourist city with the beautiful scenery. Located at the southern wing of the Yangtze River Delta, the west end of Hangzhou Bay, the lower reaches of Qiantang River and the southern end of the Grand Canal (Beijing-Hangzhou), it is one of the most important central cities in the southern wing of the Yangtze River Delta and a hub of transportation in southeast China. The geographic position of the city proper is latitude 30° 16' north and longitude 120°12' east.Hangzhou owns the natural environment integrating rivers, lakes and hills. The hilly area of the city accounts for 65.6 percent of the total, which concentrate in the west, middle and south, the plain 26.4 percent, which scatter in northeast, rivers, lakes, ponds and reservoirs 8 percent. The world’s longest cannel known as the Great Cannel winds through the city as well as the Qiangtang river which is noted for the magnifi cent view of tidal rush.Hangzhou has a subtropical monsoon climate with four distinct seasons. It is warm and humid with suffi cient sunshine and plentiful rainfall. In 2008, its average annual temperature is 17.5℃ , the average relative humidity 70 percent, the annual rainfall 1,273.9millimeters and the annual sunshine time 1,641.2 hours. 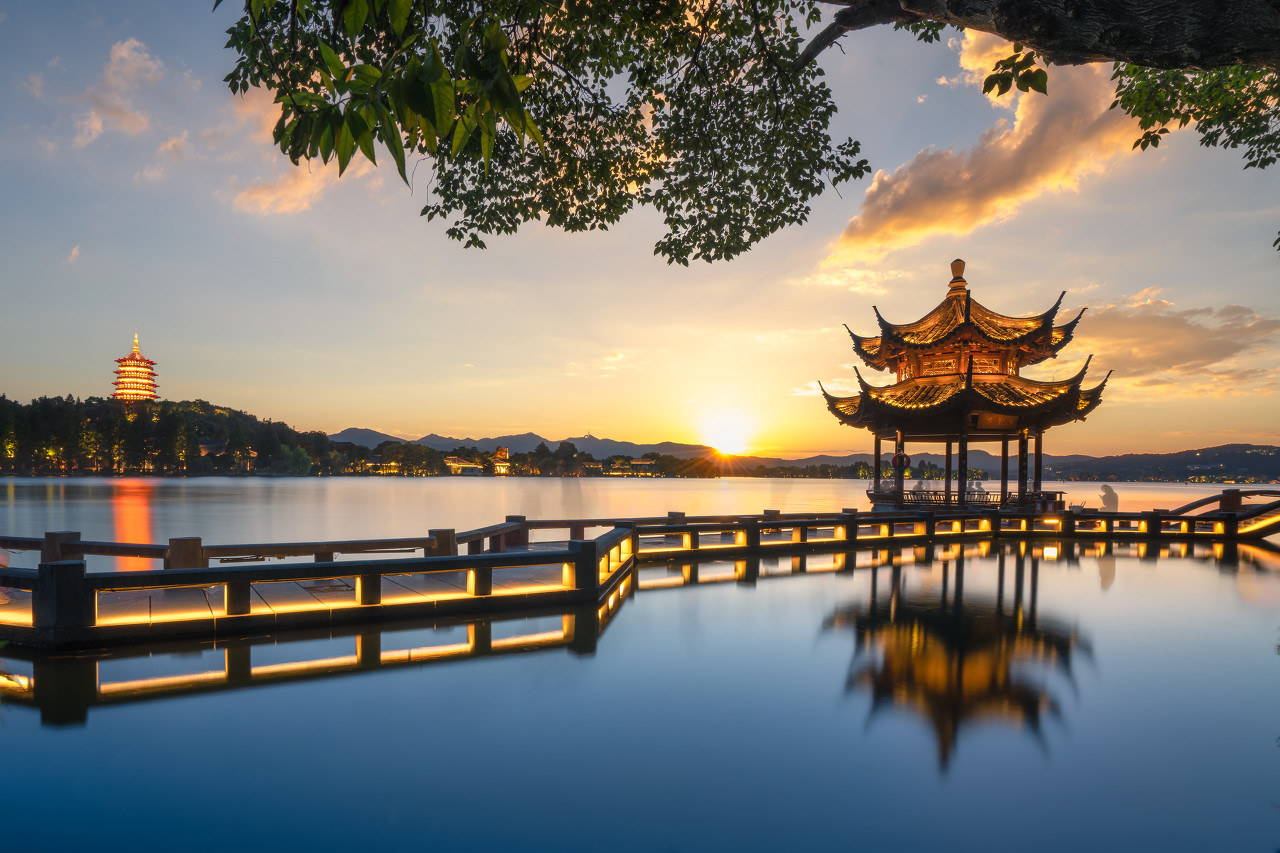 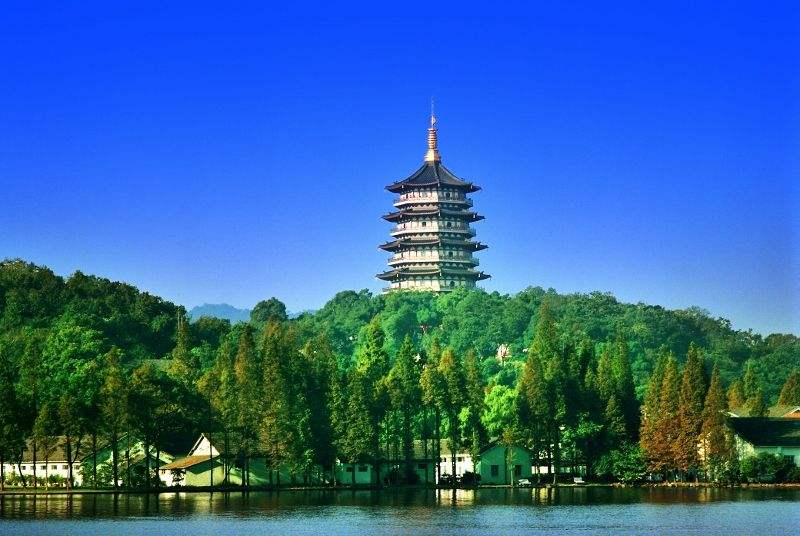 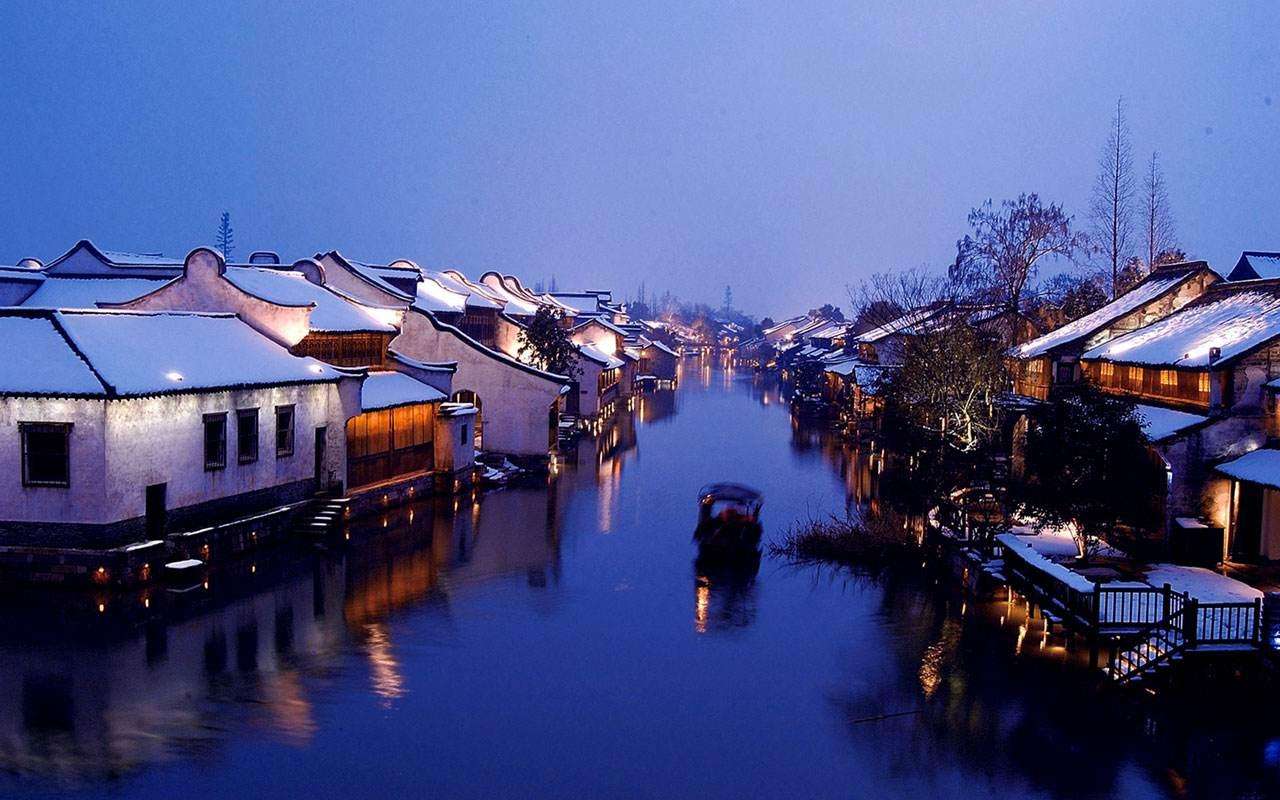 The ancient town of Xitang 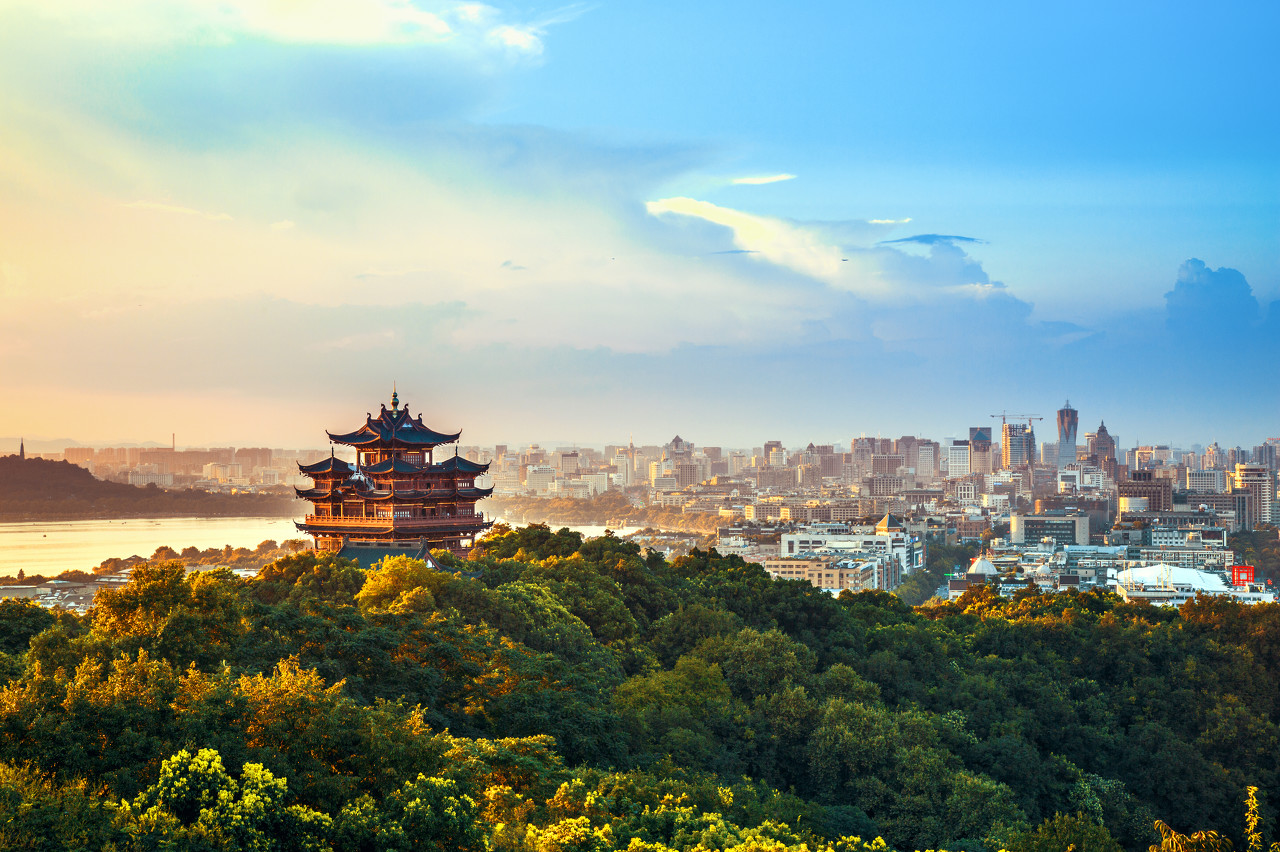